Home » Why Choose Us » Legal Protections 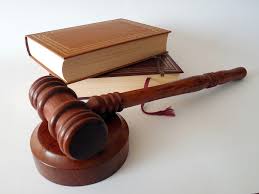 ASP carries a policy of insurance for errors and omissions in the aggregate amount of $1 Million. The policy is issued by Seneca Insurance Company.

Neither ASP or its owners have ever been the subject of a Petition in Bankruptcy. Similarly, neither the Firm nor its employees have every been sued for a violation of ERISA. No principal or employee of ASP or ASP Personnel Services has ever been prosecuted for any criminal violation, including any such criminal violation that would in any way constitute a disabling offense under ERISA. There have been no claims against ASP under any fiduciary policy or errors or omissions policy.