Home » Why Choose Us » History 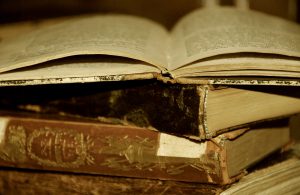 ASP was formed in 2006 to administer the benefits for The Health and Welfare Fund (est. 1951) and the Pension Fund (est. 1957).  ASP administers benefits for tens of thousands of Teamster members, dependents and retirees in several states, primarily, Pennsylvania, New Jersey and Delaware.

The Pension Fund ASP manages ranks as one of the top 600 Pension Funds in the United States, with more than 10,500 active participants and benefit payments to more than 14,000 retirees and surviving spouses each month. Benefit payments exceeded $120 million. The Fund’s assets total approximately $1.5 billion.